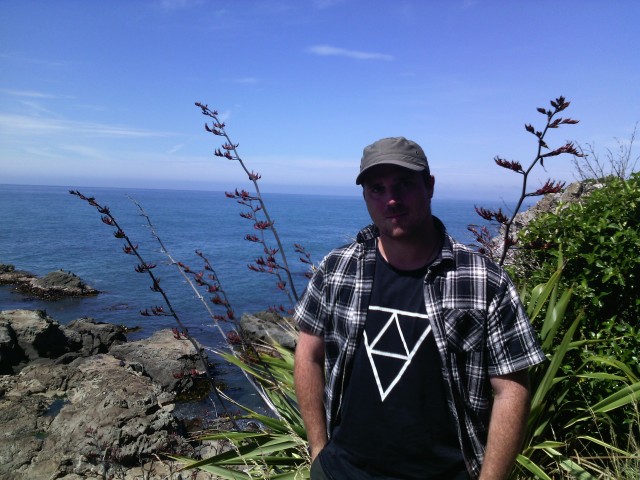 Hometown: Wherever my immediate family happens to be at the time.

I’m a 28 year old guy who loves his films, his games, his stories, his history, but above all his family. I’ve traveled a lot so far and intend to keep on traveling to places I’ve yet to experience. I’ve recently graduated with a Master’s degree from the University of Exeter, located in the south-western region of England, and am currently working in Blenheim back in New Zealand. I chose to study history because I feel it encompasses all aspects of life, it’s the study of evolution, of society, and of humanity. That, and it helps me better understand the places I visit and plan on visiting doesn’t hurt either.

Following my diagnosis of High-Functioning Autism (HFA) last year I became inspired to write my postgraduate dissertation on the concept of Neurodiversity and how said concept has evolved through the centuries. I upload all of the coursework I complete for you all to read and I am hoping to return to writing about current events and media in the near future, preferably when my schedule loosens up… which it soon will!

Find what you are looking for here